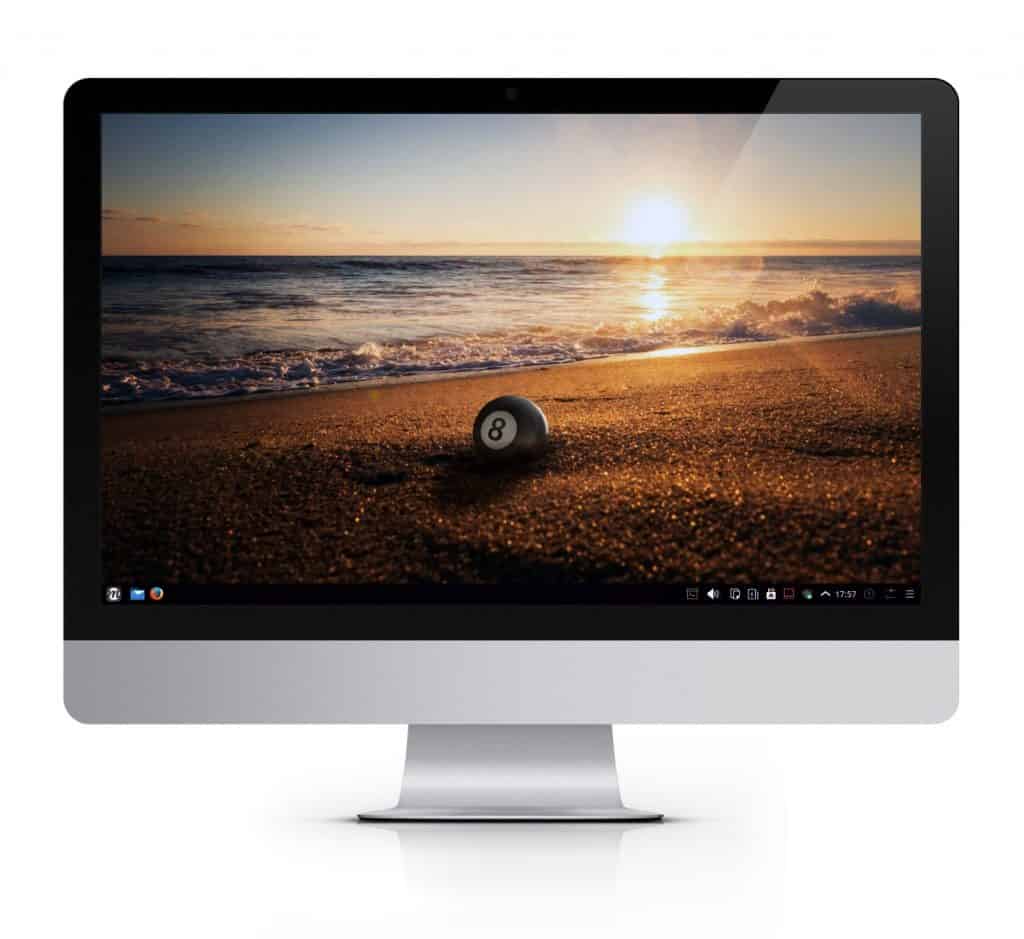 Fast and easy to use, yet powerful for computer users of all levels, Maui is a part-rolling distribution based on KDE Neon/Ubuntu. Maui features its own managed repositories and backport channels and ships with the following software components and applications for day-to-day use:

Plasma is the latest Desktop Environment from KDE.

The free and open-source browser including the Mozilla-KDE-Support package, which allows for native file-dialog and mimetype-extensions on the KDE Workspace. 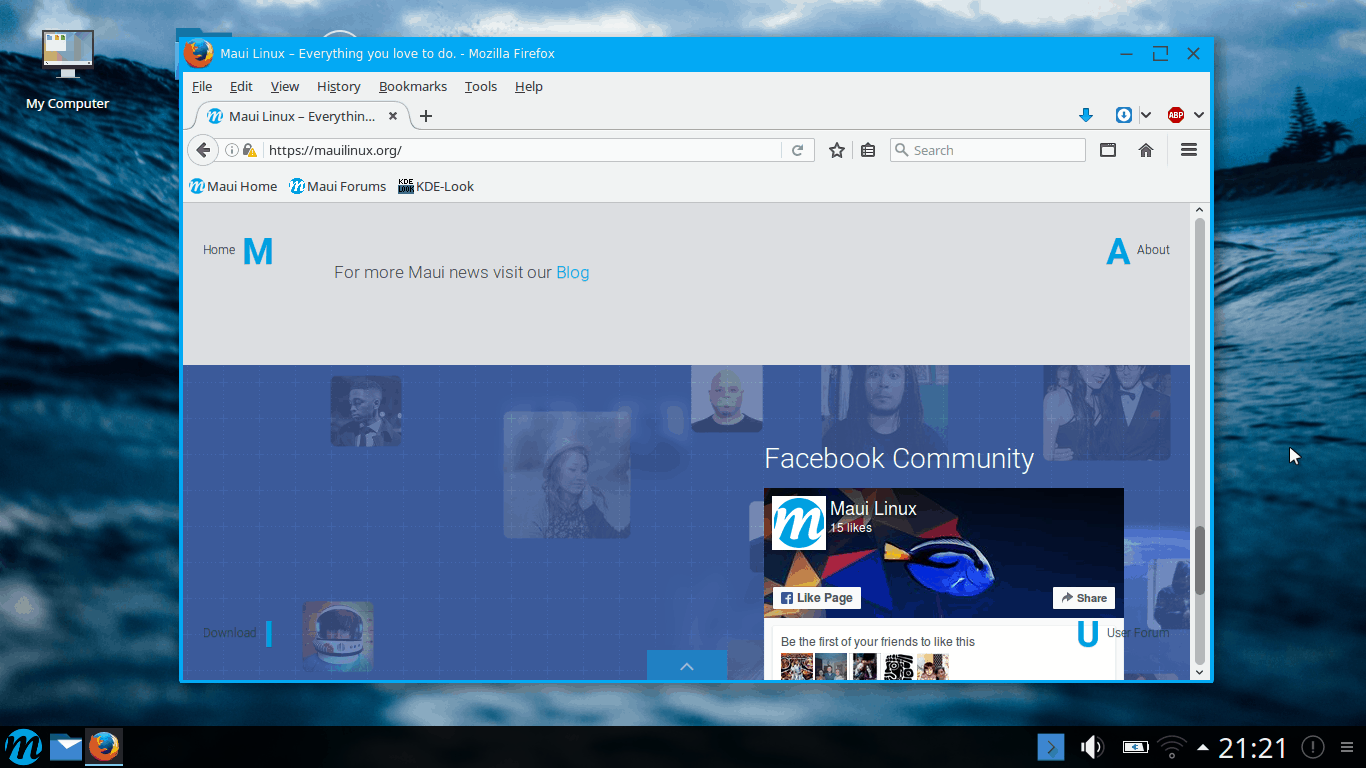 The powerful file manager for Plasma. File navigation and handling has never been easier. 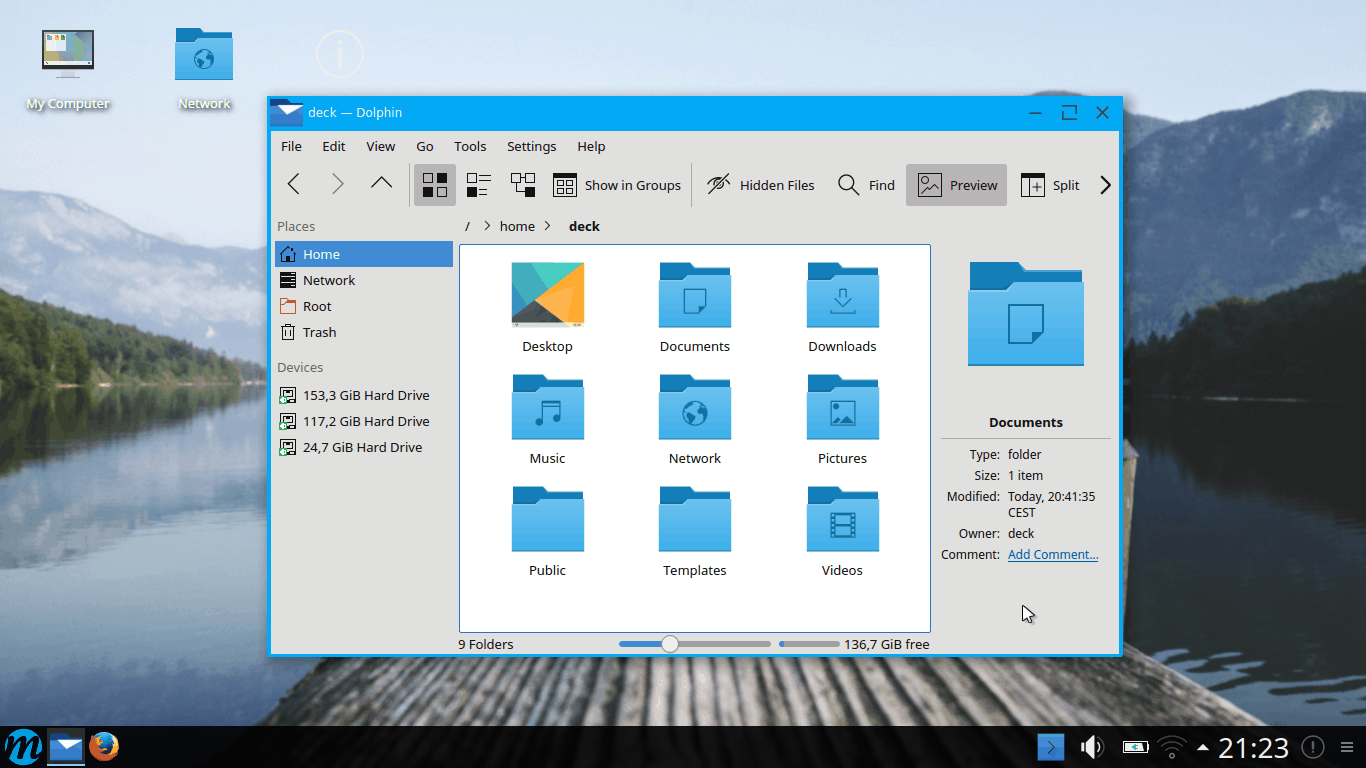 One of (if not “the”) best media player running natively on Plasma due to its Qt interface. 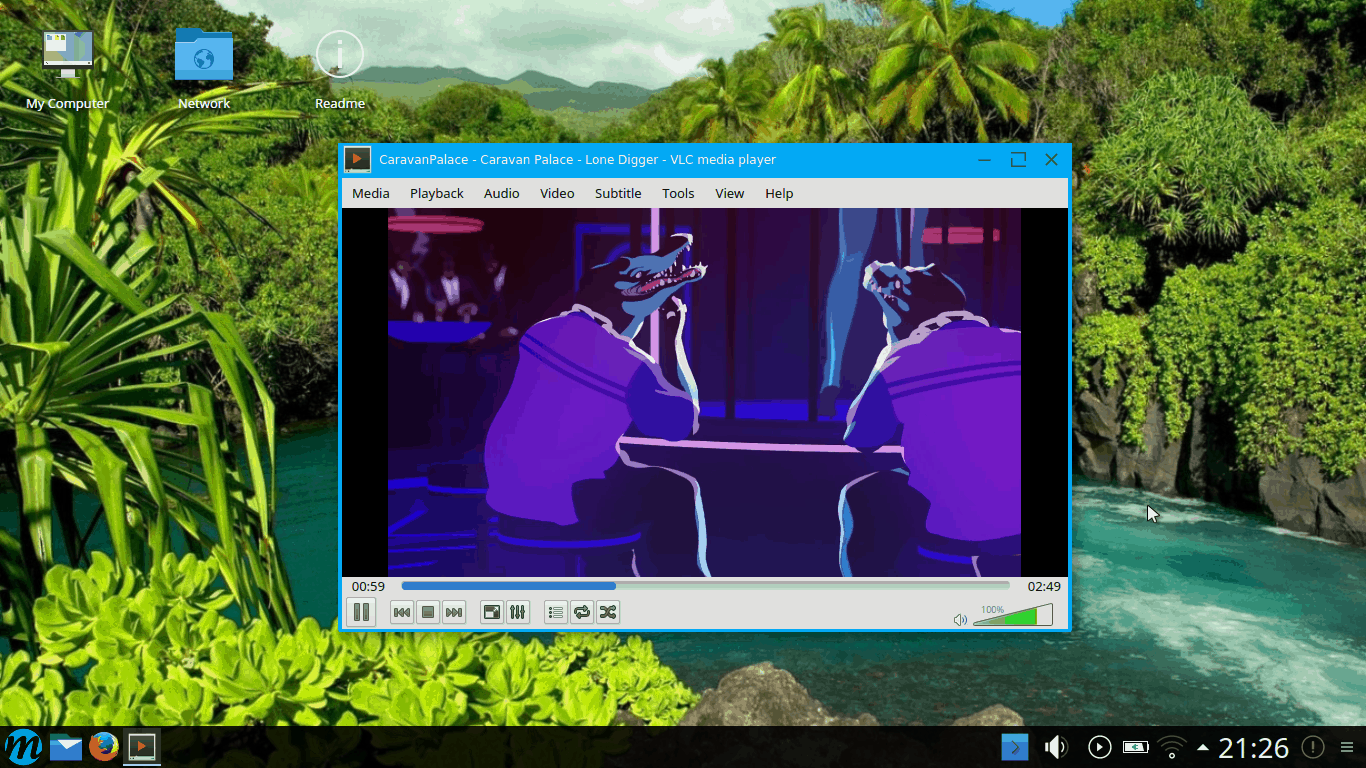 An efficient music librarian that can literally handle thousands of files without draining your computer’s resources. Add folders or songs, search for artists and albums in your entire music collection or create your own custom playlists. 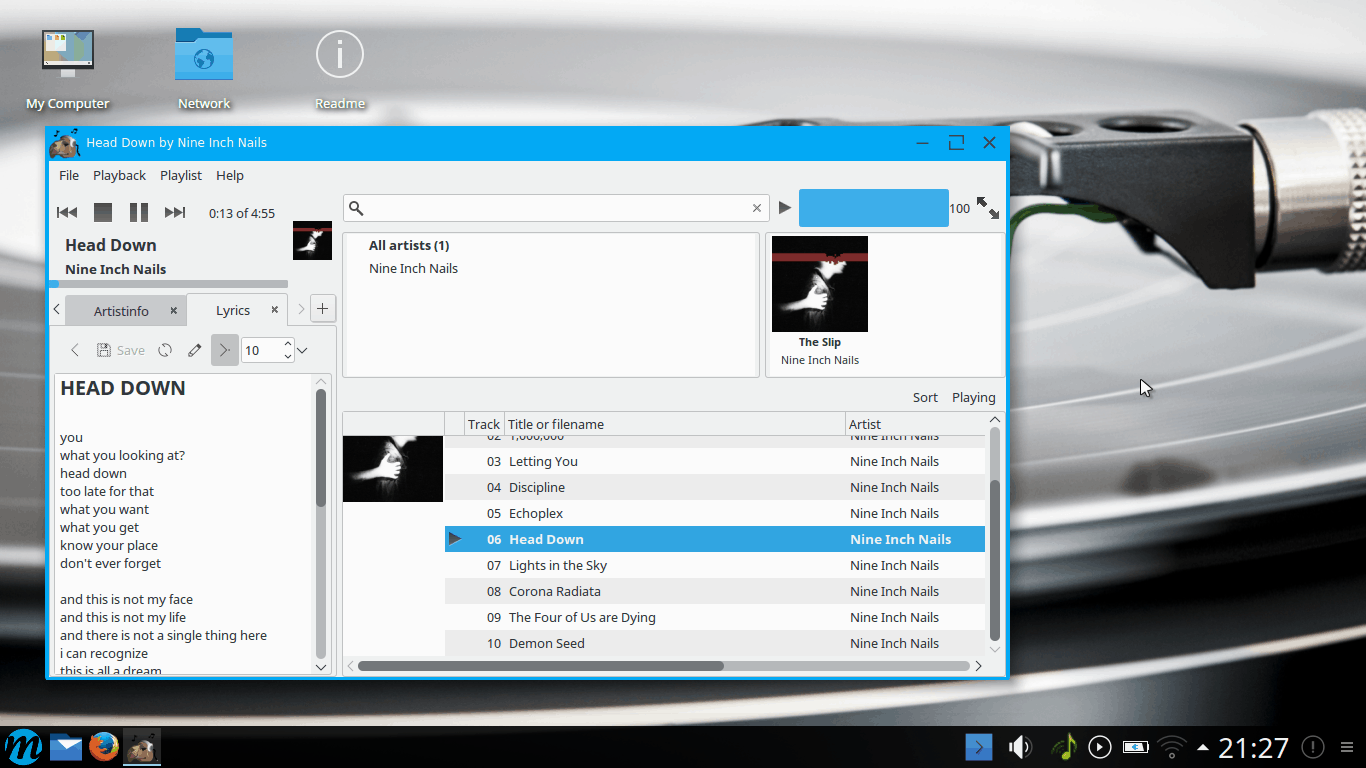 The full-featured painting studio for anyone who wants to be creative. Used by comic book artists, illustrators, concept artists and in the digital VFX industry. 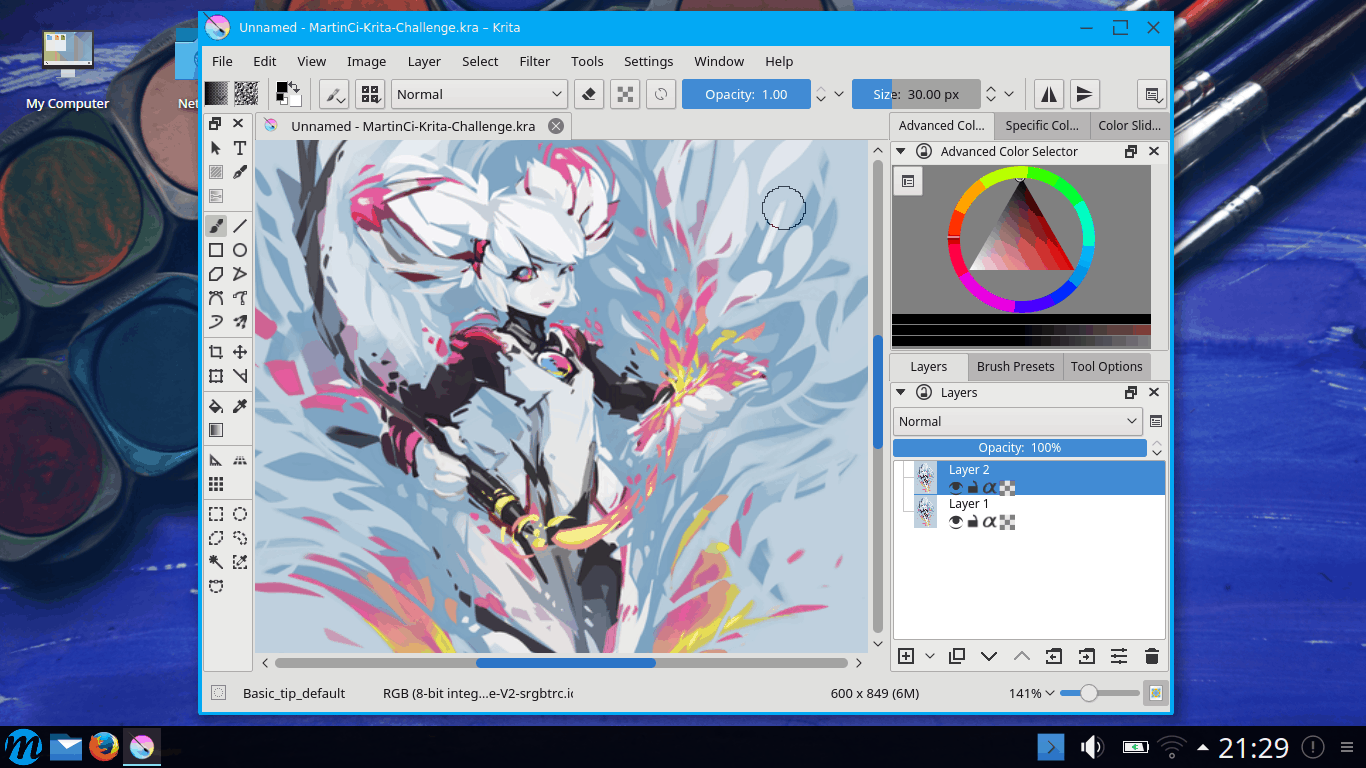 A vector-based drawing application for users starting to explore the world of vector graphics as well as for artists wanting to create professional vector art. 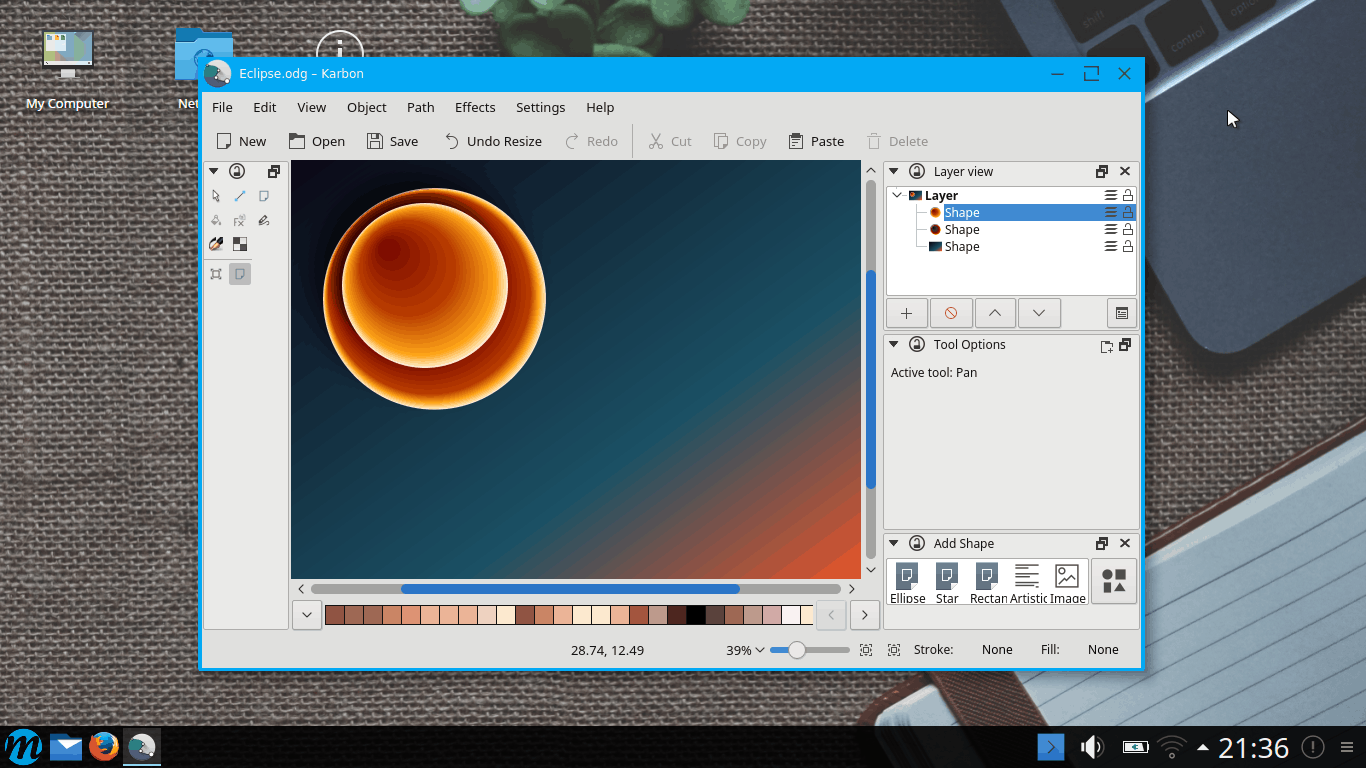 The professional video editor for KDE that provides dual video monitor support, a multi-track timeline, clip list, plus many effects and transitions. 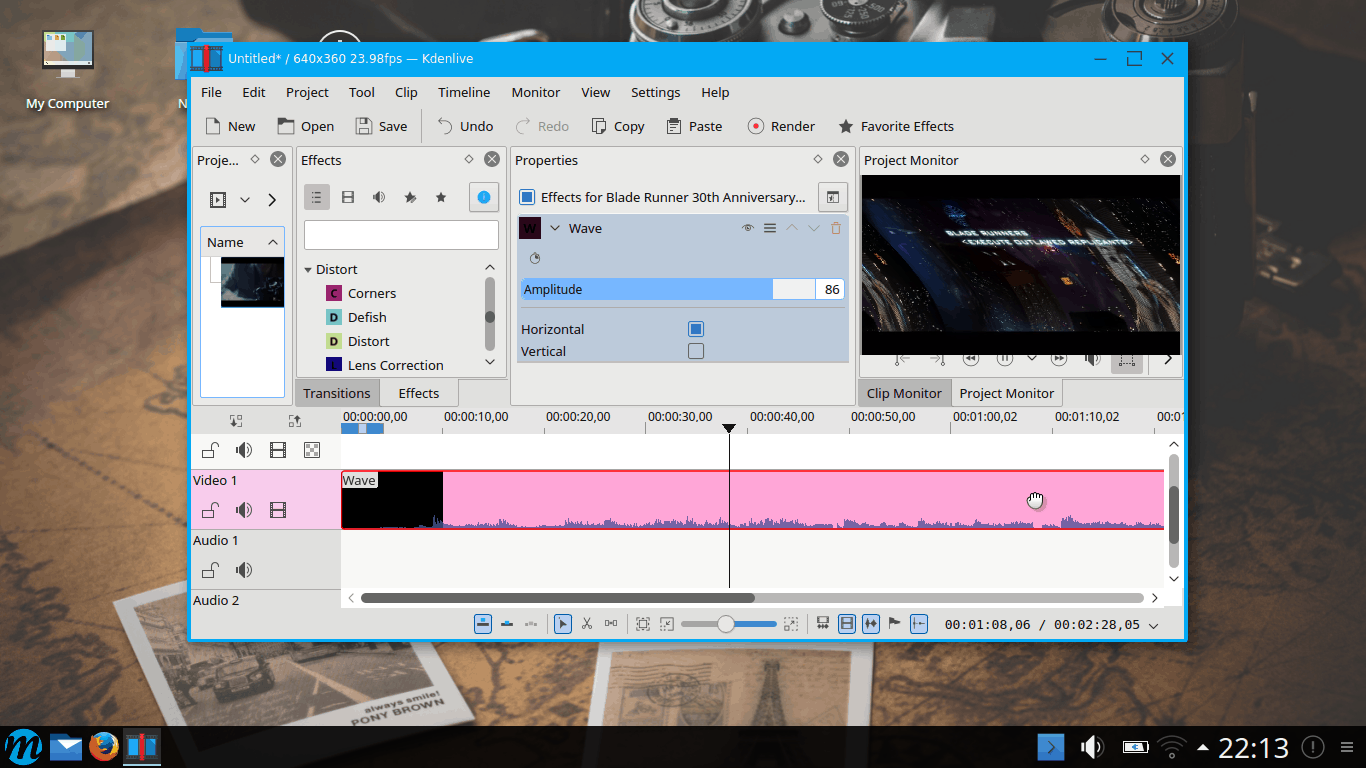 A clean and simple, yet powerful text-editor. It features a “mini-map” on the right and a document loader on the left. 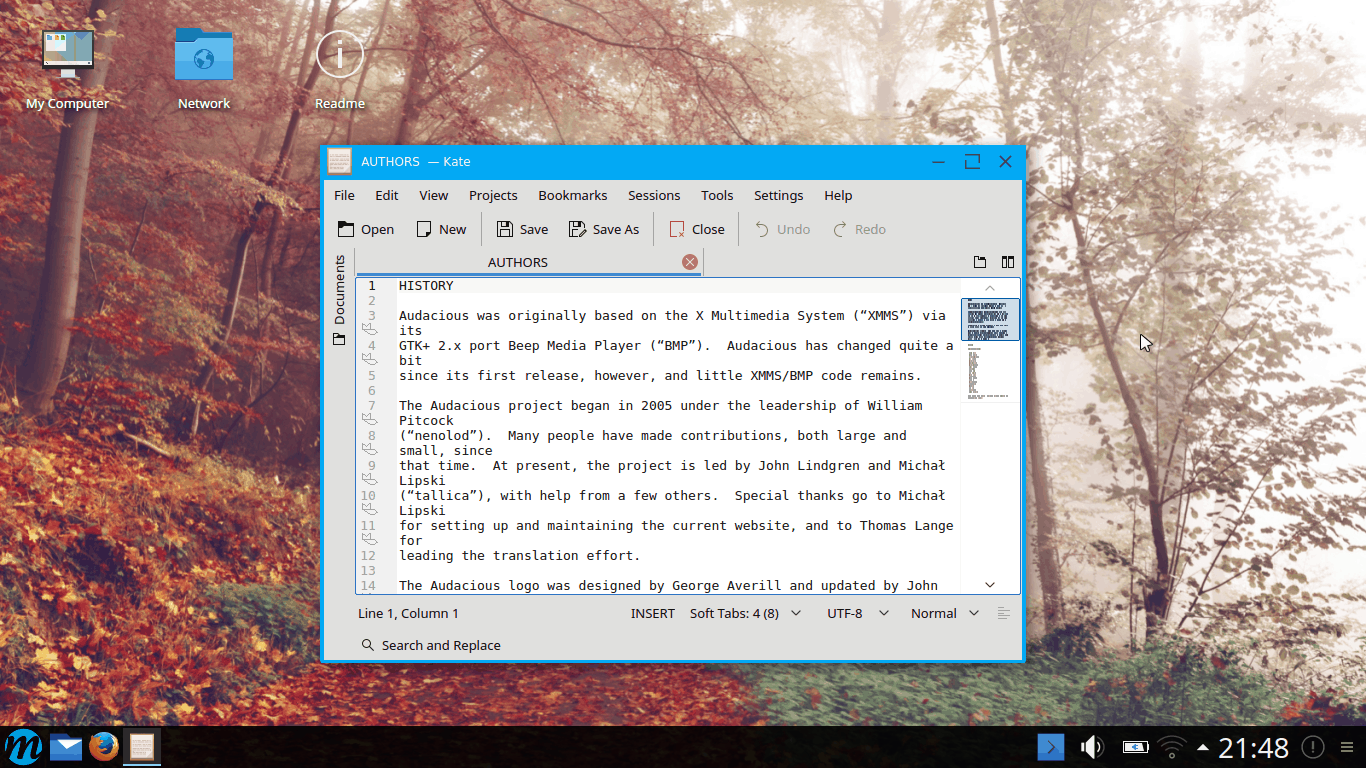 Developed for best integration into the Plasma workspace, Telepathy ships with XMMP support for VOIP.

With Yakuake, your terminal is always within a clicks reach. 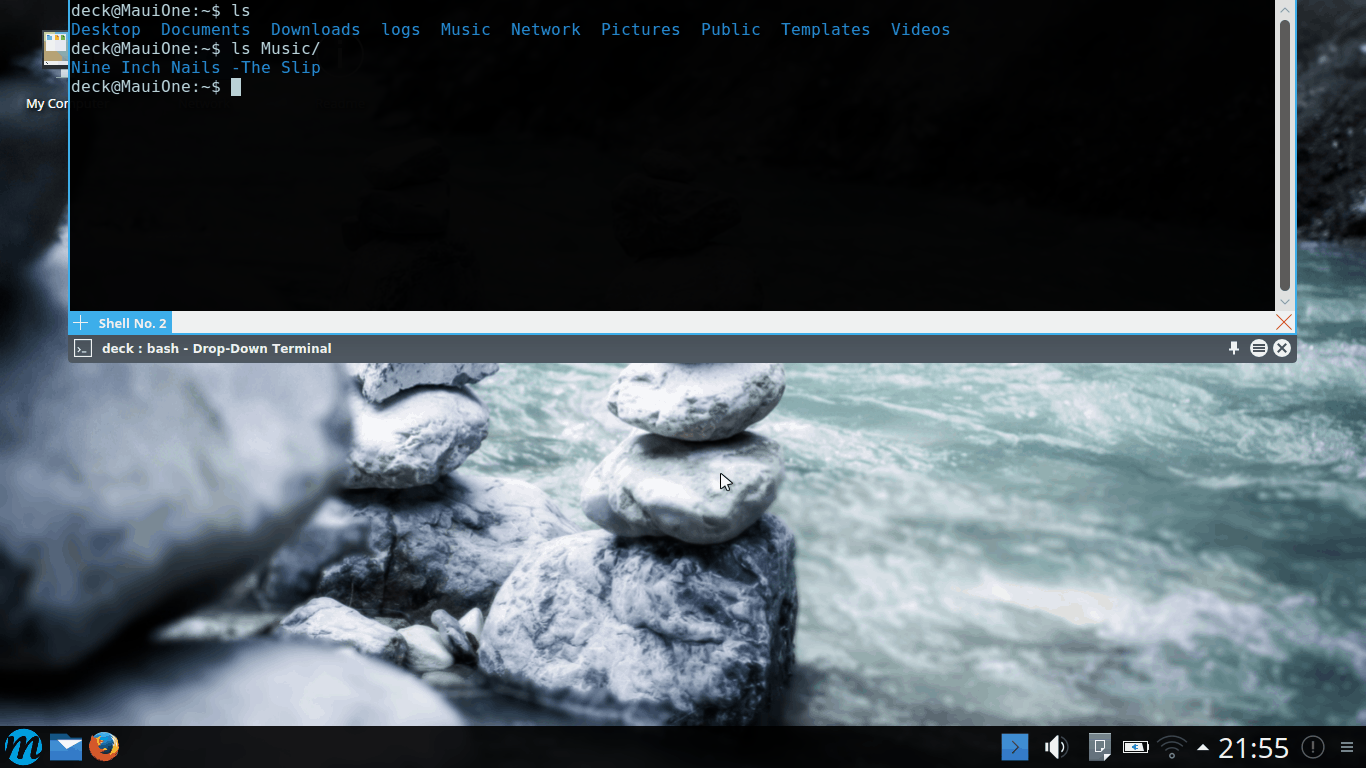 The well-known powertool, that lets you browse all of those packages with ease. 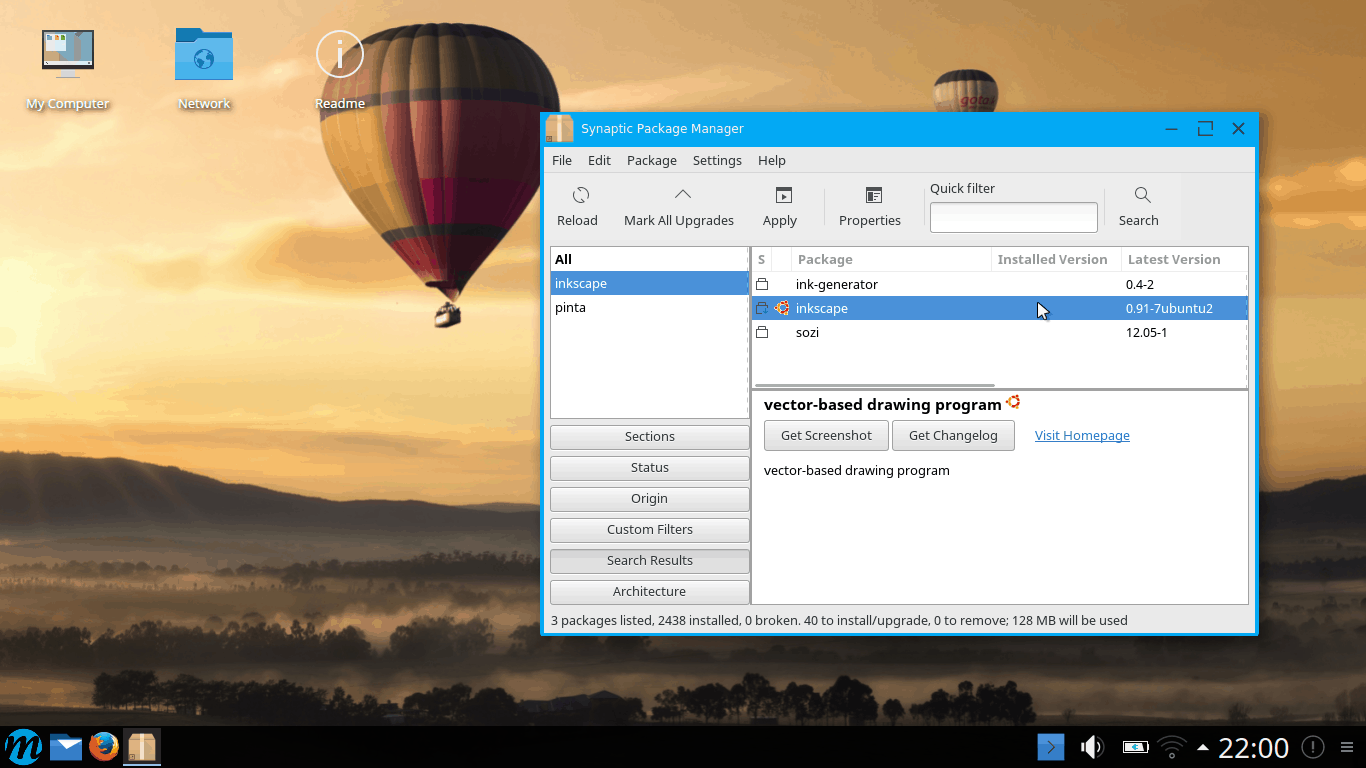 The gaming platform on Linux natively, so you can choose from an ever growing list of games to play. 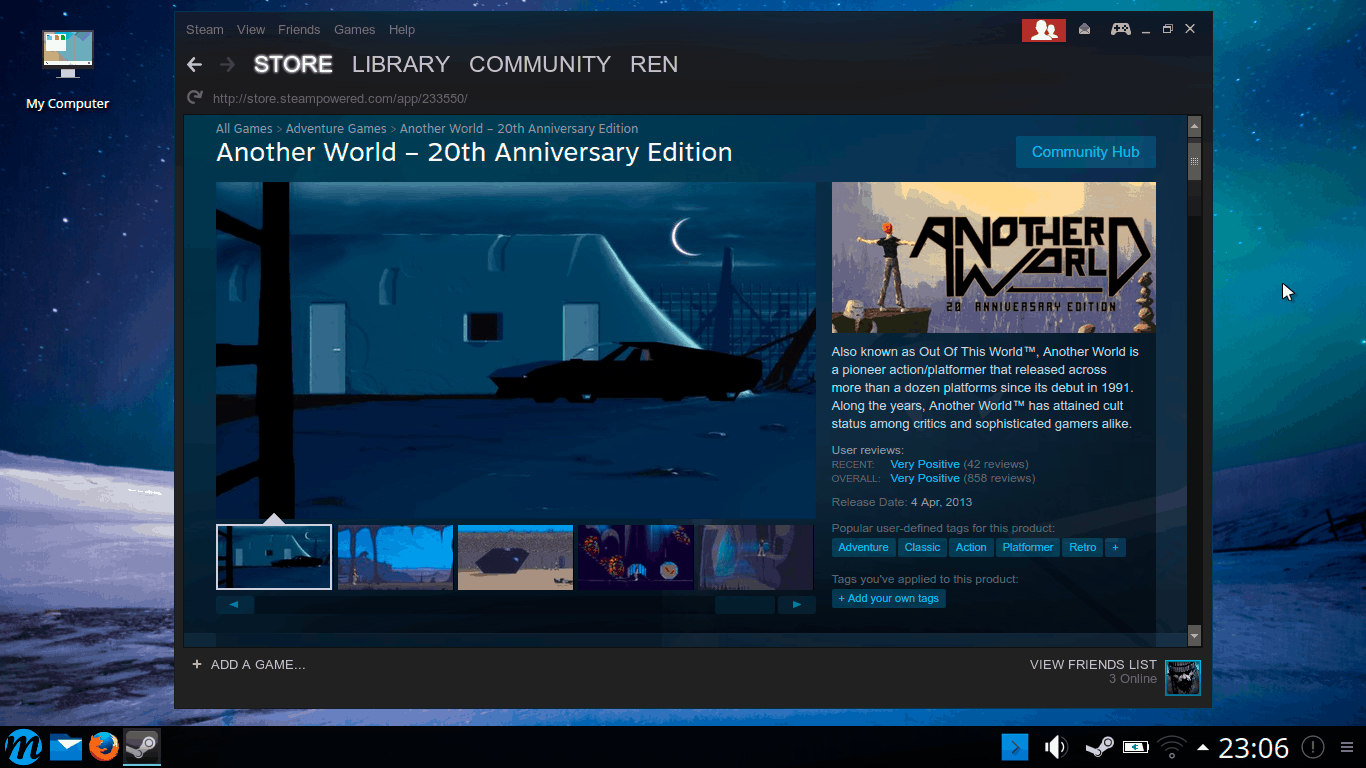 A Free and Libre Platform

Maui Linux is a team effort based on FOSS principles. If you like to help or get involved, join our community at the forums or on github: